The Plight of the Immigrant-American, written Fall 2015

It wasn’t until my recent trip to Nigerian that I realized just how American I am. Up until studying abroad in spring 2014, solely identified as Nigerian, a delusion that is mostly due to the way I was raised. As a first generation American, my parents wanted to ensure I not only know about my culture but also take pride in it.
The day I landed back in the States from Nigeria, Twitter was going in on Rachel Dolezal with the #AskRachel trend. The #AskRachel questions were topics that any Black-American presumably would know.

As someone who grew up in a predominately black neighborhood, I was shocked and a little upset, that I didn’t know some of the questions Twitter was asking Rachel. Scressed that I may be losing my black card, I texted a friend and she replied, “that means your African is more than your American.” 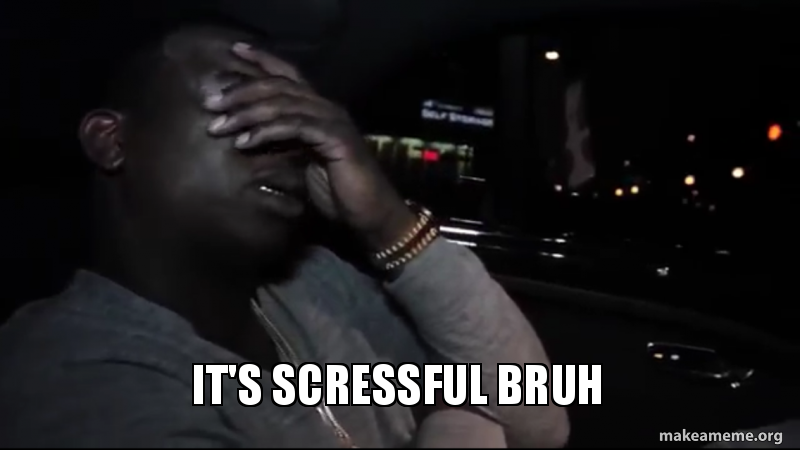 But having just landed from Nigeria, where I was treated like an outcast, I struggled to agree with her. While I was there, people would only speak English to me and be shocked when I spoke in Yoruba, made jokes about how I would have to forgive them if the lights went out or asked if I would ever come back – as if I was some type of tourist, as if I wasn’t born there, as if it wasn’t my homeland.
The struggles of the Immigrant-American are many. To your immigrant community, the fact that you knowledgeable beyond surface level about your country and culture, speak the language, and can cook traditional food is not enough.
And to Americans, you are often confused about pop culture references, have a “difficult name” and generally more conservative. (Let’s not get started on my personal confusion with idioms and my accent/mispronunciation with certain words).

The struggles of the Immigrant-American are many.

Every day is a balancing act between the two. I used to try to not be too “this” is front of that group, less I am an African booty scratcher or too “that” in front this group less I’m an aje butter.

A very rich or spoilt kid, a weakling. Ajebutter is an extremely popular term used by all Nigerians i.e. both adults and children in describing a spoilt kid or weakling. It has a negative connotation and the antonym is “ajepaki” meaning someone who is tough (not a weakling) maybe very wealthy but is not ignorant but well aware of Nigerian culture and the fact that not everyone is as wealthy as he or she is.

Then there’s the added realization that in the US, if I’m walking down the street, I’m just a black female and no one knows I’m Nigerian. And since I’m tired of choosing sides, choosing between identities, I’m just going to be me, whatever that means.

2 thoughts on “Too American for Nigeria, Too Nigerian for America”